The Affordable Care Act (ACA) exempted the insurance industry from antitrust legislation. Section 5 of the ACA created a “affordable care act rule” which stated that “No health insurance carrier may establish any limits on the quantity or quality of coverage that can be provided to any individual.” The rule was designed to prevent insurers from creating “two-tier” health care systems, in which those with higher incomes could receive better coverage than those with lower incomes.

Despite this exemption, the ACA has had a significant impact on the insurance industry. For example, the law requires all insurers to cover Essential Health Benefits (EHBs), which are a set of medical services that all insurers must offer. EHBs include things like mental health and substance abuse treatment, maternity care, and prescription drugs. Prior to the ACA, some states required only certain types of EHBs to be covered by insurers, which created a situation in which some people were not able to purchase affordable coverage due to its lack of comprehensive coverage.

The Federal Trade Commission’s 2010 decision in United Health Group v. Camp exempted the insurance industry from antitrust legislation. In that case, the FTC alleged that UnitedHealth Group engaged in anticompetitive behavior by limiting the availability of health insurance to its competitor, Aetna. The court ruled that this conduct did not violate antitrust laws because it was part of a larger plan to improve the quality and competitiveness of health care.

Section 5 of the Clayton Antitrust Act

Section 5 of the Clayton Antitrust Act exempts the insurance industry from antitrust legislation. This section was intended to protect the interests of insurers by preventing them from being subject to anticompetitive practices. The act provides that insurance shall not be deemed an article of commerce and shall not be subject to regulation under Title I of the Sherman Antitrust Act.

The answer to this question is not as straightforward as it may first appear. In order to completely exempt the insurance industry from antitrust legislation, there had to be a legitimate business justification for doing so. While there are certain instances where it is necessary for insurers to compete against each other in order to provide quality service, anticompetitive behavior would not usually fall under this category. As such, the insurance industry was largely exempted from antitrust regulations during the early 20th century. However, with increased competition from online providers and rising rates of health care costs, some believe that the sector may now need tighter regulation. It will be interesting to see how future court cases unfold with respect to anticompetitive behavior within the insurance industry. 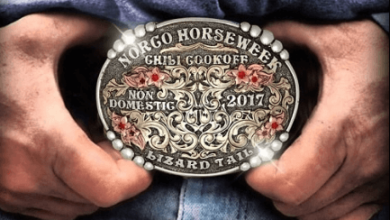 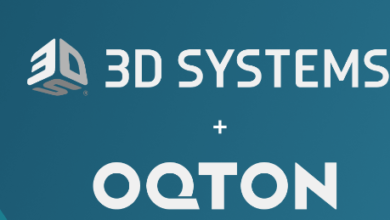 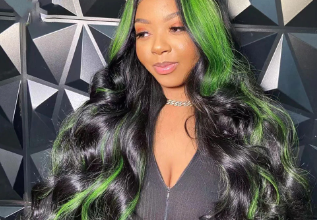 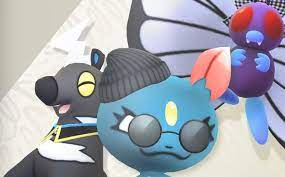 4 days ago
Leave a Reply